Pudding, while tasty, can also get old pretty fast with its uniform texture and color. I’ve been experimenting with pudding add-ins to make it more fun, especially as an ever so slightly healthier “dessert” option for my kids! I buy sugar free pudding and use either skim or almond milk, so these turn out to be fairly low calorie treats.  The puddings don’t set with quite the same consistency as pudding prepared with whole milk, but I’m willing to overlook the texture in order to be a little healthier.

If you too are looking for ways to make pudding less bland, here are some fun chocolate and vanilla pudding add-ins that I’ve come up with.  All you have to do is prepare your pudding according to the package directions, let it chill and set, and then either stir in or top with these great pudding add-ins!

If you prefer to make things from scratch, I’d recommend this recipe for homemade vanilla pudding. 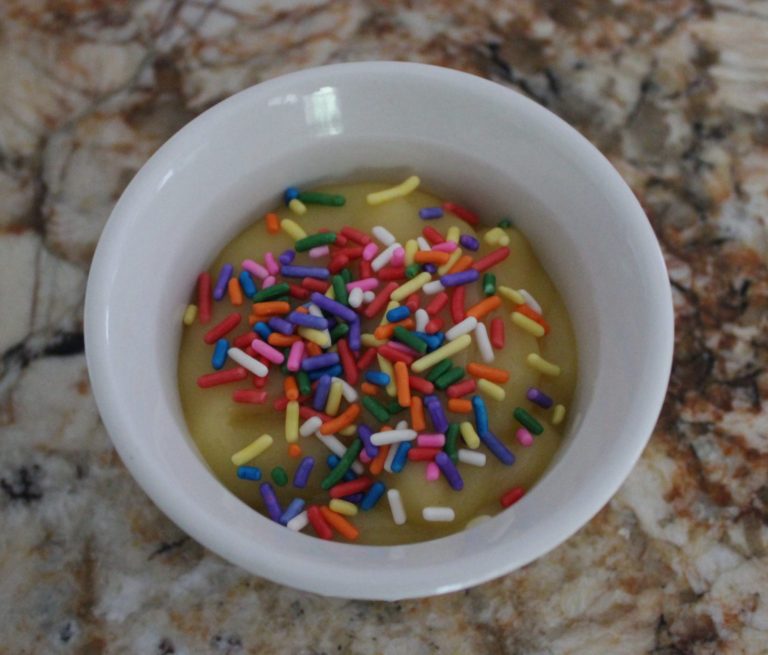 Stir in a handful of chocolate chips into chocolate pudding for some added crunch.  This pudding add-in works for any flavor pudding, really.  What doesn’t get better with the addition of chocolate? 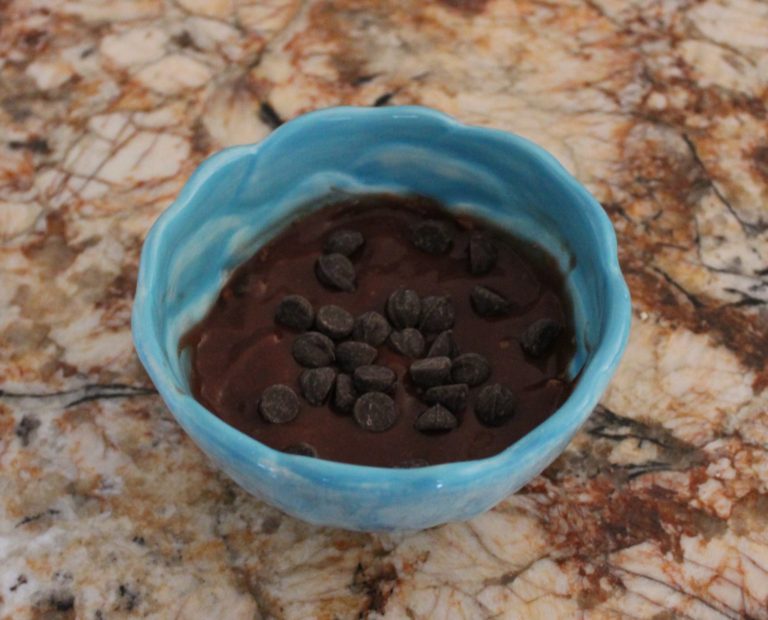 Crumble candy bars into the pudding mix. My favorite is Snickers pudding. Yum!  We also like to do Twix pudding and Rolo’s pudding. 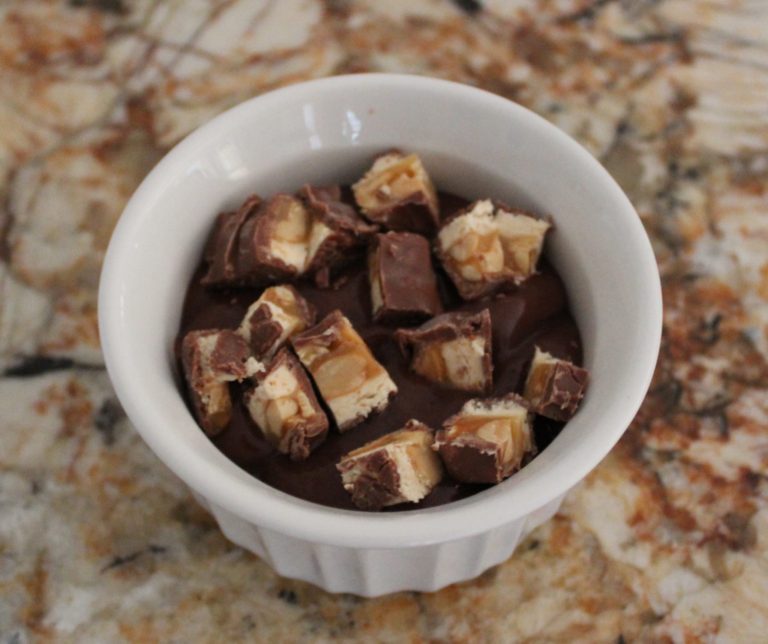 Stir crushed Oreos or chocolate chip cookies into vanilla or chocolate pudding.  You can bake your own cookies to add in, or you can just get the store-bought ones like I do. 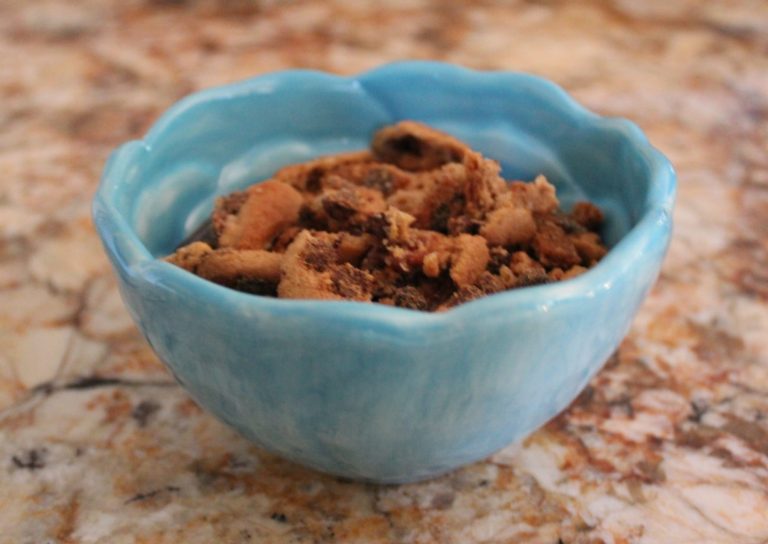 Drizzle caramel sauce over the top or add a little extra chocolate sauce to chocolate pudding for an extra rich taste. Also, if you add in a few pecans…turtle pudding, anyone? 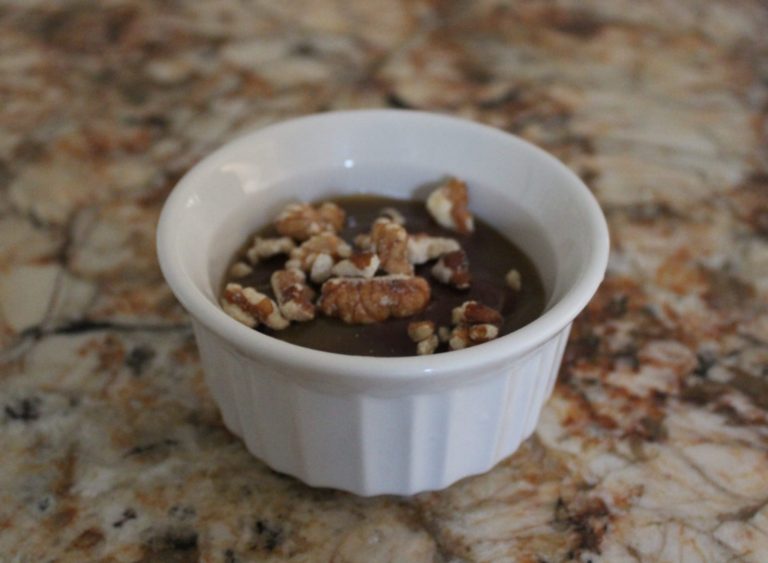 Add in some vanilla wafers and even banana chunks and whip cream to banana pudding for a simple Vanilla Wafer Pudding. There are hundreds of other recipes out there for making more sophisticated banana pudding you can check out also. 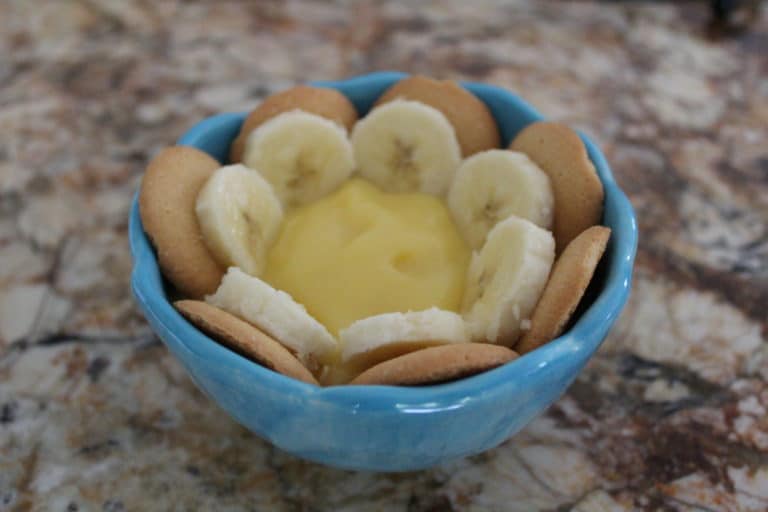 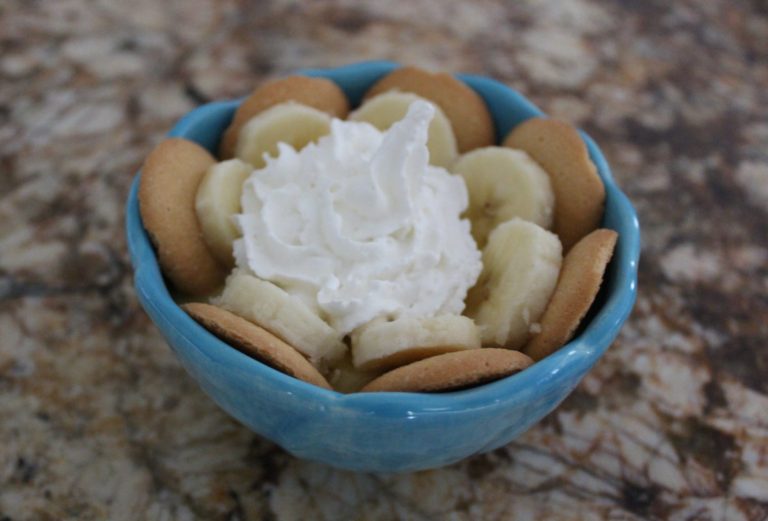 This brings us to….Just top with fruit!  A simple chocolate or vanilla pudding add-in, but tasty nonetheless!  And a little healthier than some of the other options like the ones with cookies or candy.  I like to serve my kids more of the healthy puddings if I can.  I save the other ones for a treat for me after they’ve gone to bed!

What fun ways do you have to prepare pudding?  Any other chocolate or vanilla pudding add-ins you suggest? 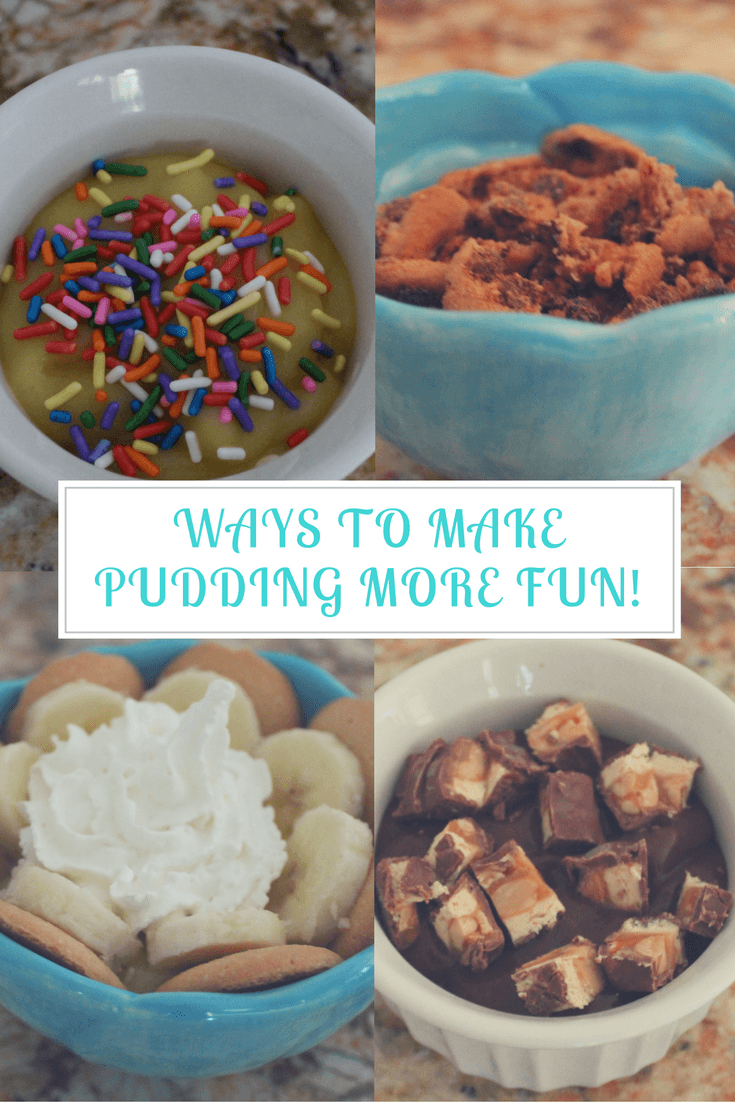